You are here: Home / On Air / Larry King 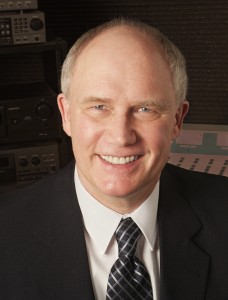 Larry King, sometimes known as ‘The Real Larry King’ since that is his real name, grew up outside of New York City where he was inspired by the radio stations and on-air personalities he heard as a child. He was also interested in music, especially classical and jazz. It was during his junior year that Larry became involved with his college’s radio station. This ultimately led to a career in broadcasting for radio stations on Cape Cod, Martha’s Vineyard, and Boston. He has worked for WCOZ, WMJX, WPLM, and WCRB in Boston, WVOI, WLOM and WQRC on Cape Cod and is currently the evening announcer and host on the World Classical Network heard nationally. Larry has also hosted the syndicated live radio broadcasts from Tanglewood, the summer home of the Boston Symphony Orchestra, and has produced radio programs about the prestigious Newport Music Festival in Rhode Island.

Larry, is a board member of both the Duxbury Music Promoters and PACTV, sings with the Snug Harbor Community Chorus and enjoys listening to symphonic, chamber, vocal music and jazz. His favorite classical composer is Beethoven and his favorite orchestra is the Boston Symphony. He presently teaches adult education courses entitled “In One Era and Out the Other”, an historical survey of classical music and personalities. 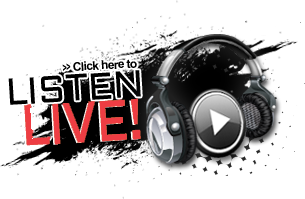